Photogrammetry is a process wherein thousands of high-resolution photographs of a single object or a physical space are taken from every angle. These images are then stitched together in a digital environment, creating a life-sized, photo-realistic 3D model that can be explored in virtual or augmented reality.

For Anthropocene Interactive, a small, true-to-scale representation of Big Lonely Doug (BLD) was created. BLD is the second-largest Douglas fir in Canada. Approximately 1000 years old, he stands alone in the middle of a British Columbia grove, having been spared by  a veteran logger who recognized his significance and the need to preserve this tree and others like it.

The augmented reality (AR) sculpture must be viewed using the AVARA Discover app on a smartphone or tablet, available for free from the App Store and Google Play, and requires a physical target image (either printed or displayed digitally, as seen below). Viewers can then conjure this virtual Big Lonely Doug into any space — even the palms of their hands — inviting contemplation of where he belongs (a thriving coastal forest) versus where he actually is (a devastated clear cut on Vancouver Island). 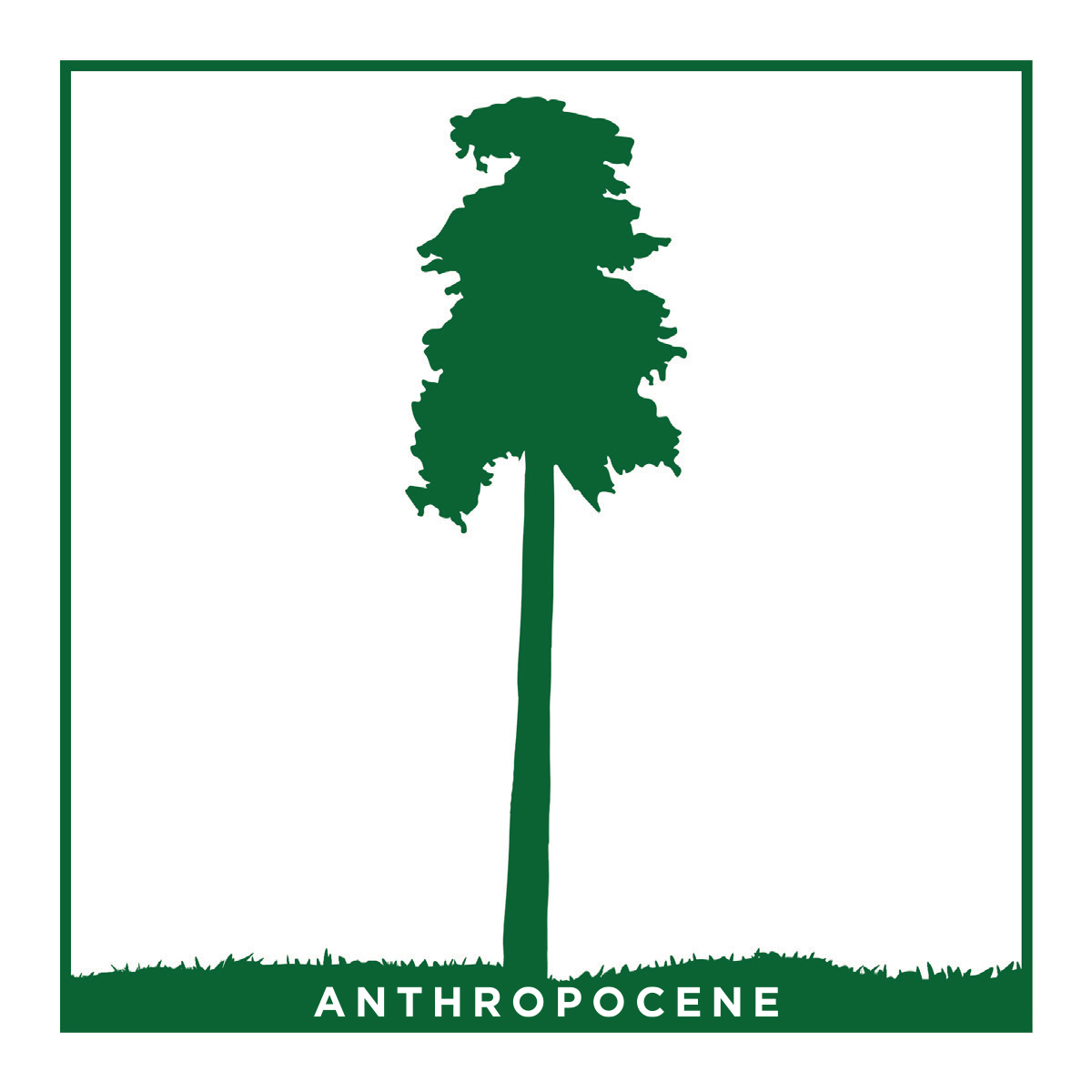 See the near-to-scale Big Lonely Doug get installed at the National Gallery of Canada for the Anthropocene exhibition, HERE.

Get the AVARA Discover app, follow the on-screen instructions, point the camera to the image, and experience extraordinary Augmented Reality. 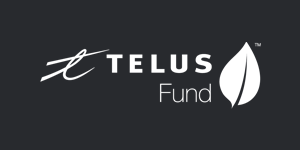 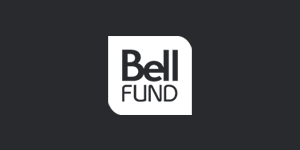 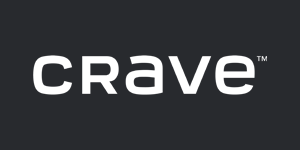