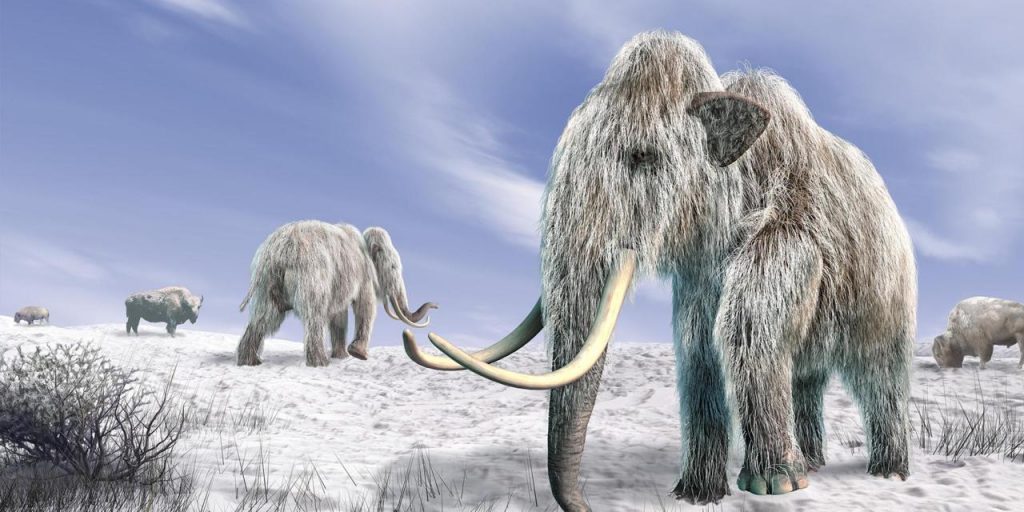 There might be as many as 10 million species of complex life on this planet today – a huge number. But add up all of the complex species that ever lived and some biologists think the grand total would be about five billion.

The estimate leads to an astonishing conclusion: a staggering 99% of species are not around any more. They have been driven to extinction.

More species are joining the ranks of the extinct every year. Many scientists believe we are living through an episode of remarkably rapid extinction, on a scale that has been seen only five times in the last half a billion years.