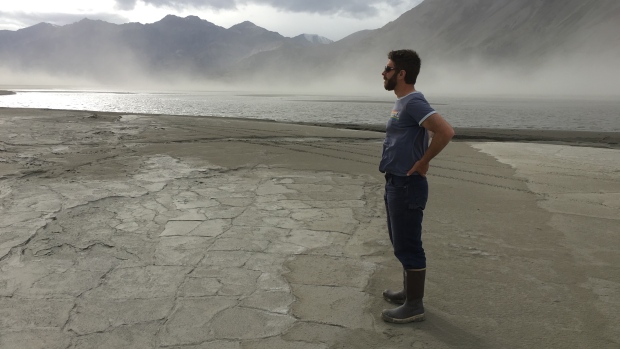 Climate change has caused the massive Kaskawulsh Glacier in the Yukon to retreat so much that its meltwater abruptly switched direction, in the first documented case of “river piracy” in modern times.

Instead of flowing into the Slims River and then north to the Bering Sea, the water has changed course and now flows south toward the Kaskawulsh River, the Gulf of Alaska and the Pacific Ocean, scientists have found.