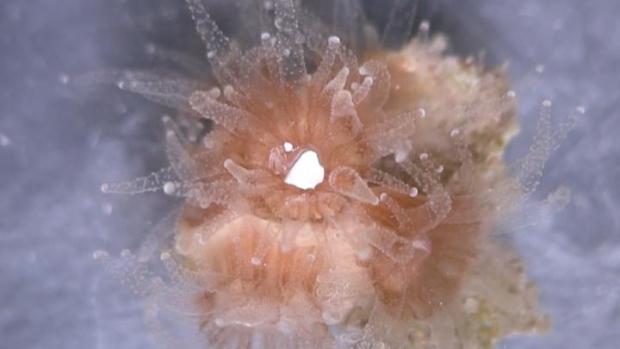 Plastics are abundant in our oceans. Now scientists have found that corals — which already face numerous threats and have declined on a staggering scale  — may be feeding on it not because it resembles prey, but because it actually tastes good to them.

Corals are living organisms. Coral reefs are collections of thousands or even hundreds of thousands of tiny creatures called polyps which attach themselves to a rock or the skeletons of dead corals. The beautiful colours you may be familiar with are caused by microscopic algae that live inside their tissue.

And while we may appreciate their beauty, corals are an important feature in our oceans, providing food and shelter for millions of marine creatures