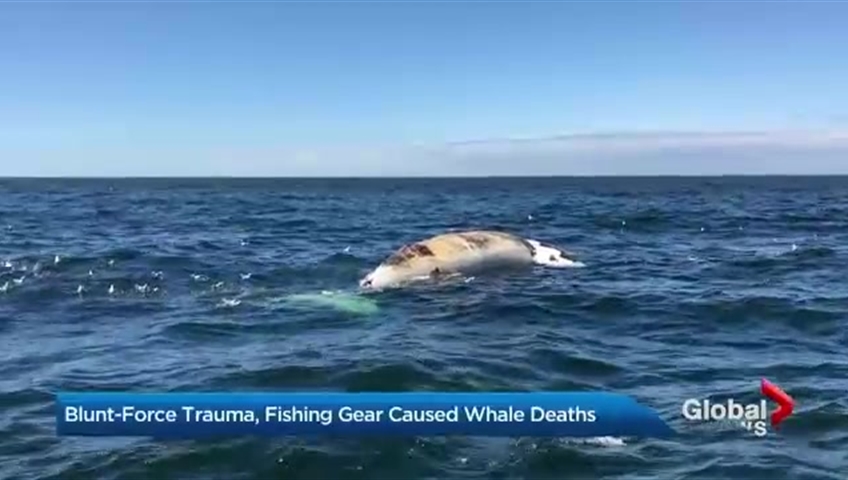 The sixth was too decomposed to be sure. Preliminary findings of a seventh carcass assessed after the others and not included in the report indicate it too was caught in snow crab fishing lines, said co-author Pierre-Yves Daoust of the Atlantic Veterinary College.