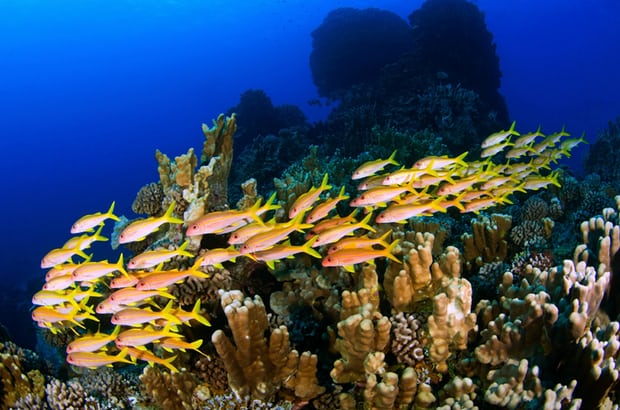 By Arthur Nelson | The Guardian

One of the world’s largest marine protection areas has been created off the coast of Easter Island.

The 740,000 sq km Rapa Nui marine park is roughly the size of the Chilean mainland and will protect at least 142 endemic marine species, including 27 threatened with extinction.