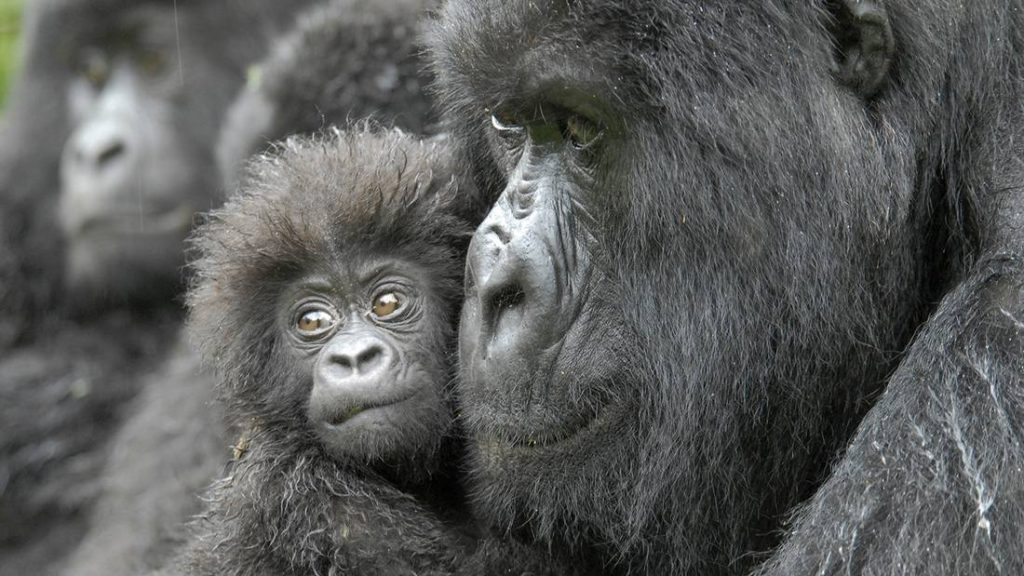 By Ivan Semeniuk | The Globe and Mail

Primates are now so threatened by human activity that the group is heading for “a major extinction event” by the middle of this century, scientists warn.

The grim forecast comes from a global assessment of all known species of primates, the mammalian order to which humans belong and whose members are most like us in their biology and behaviour. Most primates are tree dwellers that live in tropical forests, and those environments are disappearing at an alarming pace, mainly to make room for agriculture, but also for logging, mining and other industrial activities.

In several countries, primates face additional pressure from hunting and capture for food and trade, both legal and illegal, taking place at unsustainable rates.

Continue reading on The Globe and Mail.