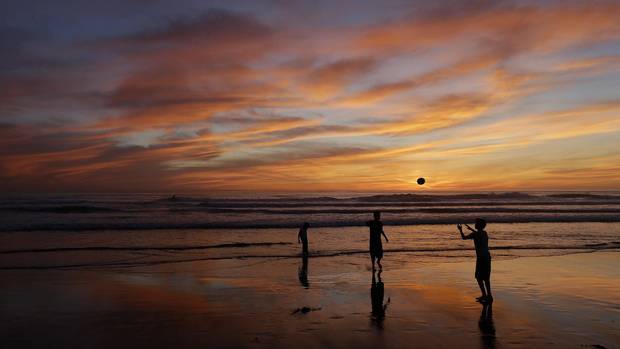 By Alister Doyle | The Globe and Mail

World temperatures hit a record high for the third year in a row in 2016, creeping closer to a ceiling set by the Paris climate change deal, with extremes including unprecedented heat in India and ice melt in the Arctic, scientists said on Wednesday.

The findings, providing new signs of the impact of greenhouse gases, were issued two days before the inauguration of U.S. President-elect Donald Trump, who questions whether climate change has a human cause.

Continue reading on The Globe and Mail.