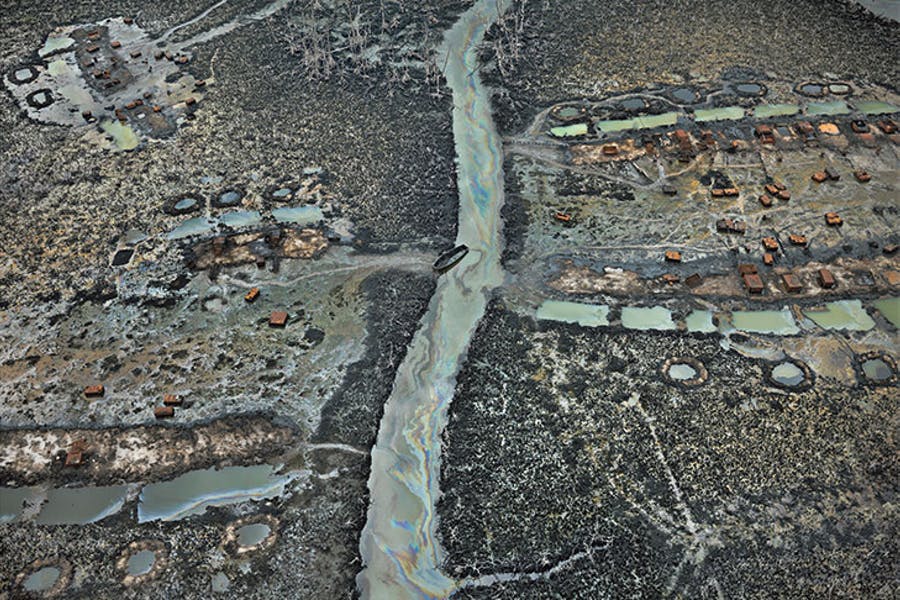 Edward Burtynsky thinks big. Since the 1980s, he has been making large-format images of the extraction and exploitation of natural resources and the impact of these vast operations on the environment. His latest project is his most ambitious to date. In two exhibitions on view now at the National Gallery of Canada in Toronto and the Art Gallery of Ontario, a new book being published by Steidl, and two gallery shows opening in New York City in November, Burtynsky invites viewers to consider the subject of geological time. The title of the project, “Anthropocene,” comes from the name used to describe what, after extensive research, some scientists argue is a new geological epoch, in which dramatic changes to the Earth have been created not by a giant meteor, but by human activity.