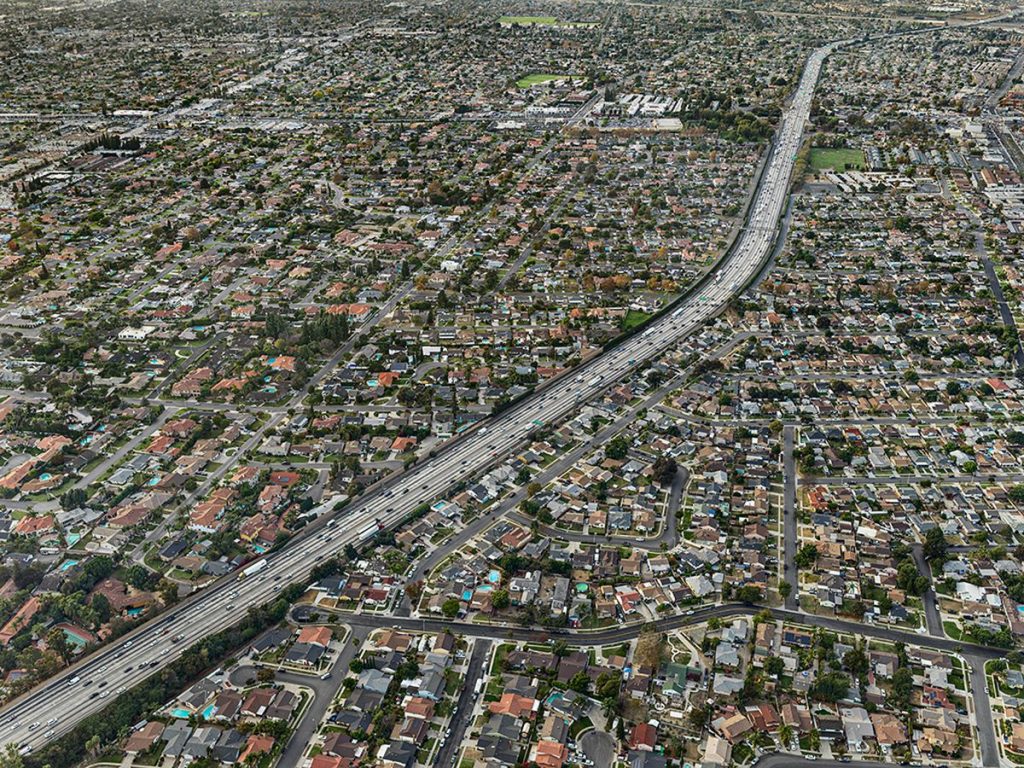 TORONTO — Standing in a spacious gallery at the Art Gallery of Ontario (AGO) in Toronto, I held back tears as I watched piles of confiscated elephant tusks go up in flames. The moment had been captured by filmmakers Jennifer Baichwal and Nicholas de Pencier. The poignant short film is as part of the AGO’s Anthropocene, a deeply moving and thought-provoking exhibition about humanity’s impact on the Earth and its inhabitants. The exhibition includes large murals accompanied by short documentary films, three augmented reality installations, and dozens of photographs by Canadian artist Edward Burtynsky of landscapes forever altered by human activity.z

The art evokes many emotions: sorrow, anger, grief. Yet a quote attributed to all three artists printed in large lettering on a gallery wall insists that their work was never intended to place blame but, rather, to generate awareness: “Our ambition is for the work to be revelatory, not accusatory, as we examine human influence on the Earth both on a planetary scale and in geological time. The shifting of consciousness is the beginning of change.”

Posted in Project Press and tagged AGO, Art Gallery of Ontario, Hyperallergic, The Anthropocene Project