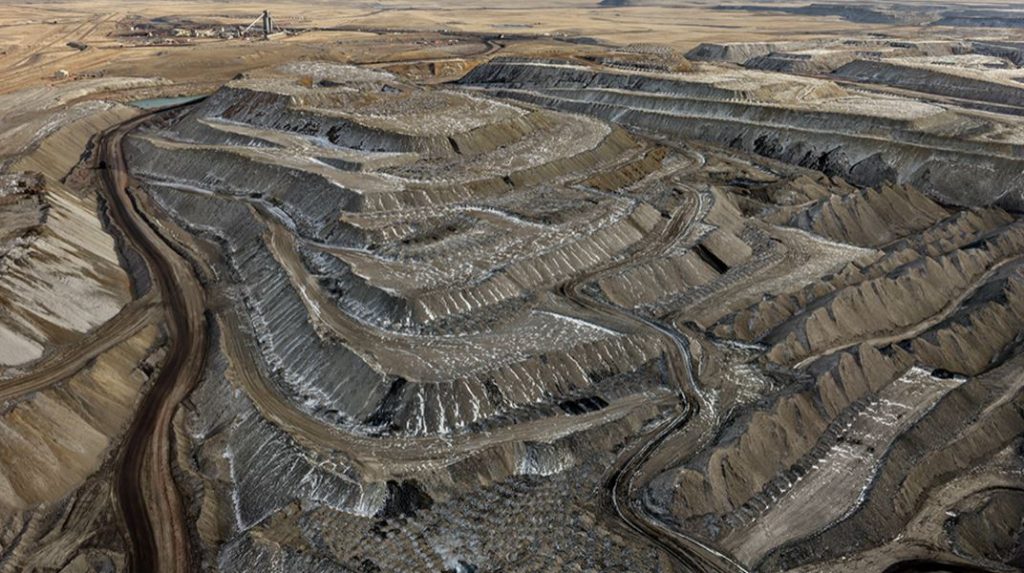 The trio of filmmakers behind the documentaries Manufactured Landscapes (2006) and Watermark(2013) are back with the visually stunning and sobering Anthropocene: The Human Epoch, which chronicles the impact human activity has had on the planet. An accompanying exhibition will run at the Art Gallery of Ontario until January 6.

We sat down with Jennifer Baichwal, Edward Burtynsky, and Nicholas de Pencier at the 2018 Toronto International Film Festival. For the full interview, stay tuned for the new weekly TVO podcast On Docs, which will launch October 25.

What does the word Anthropocene mean?

Jennifer: Anthropocene is the proposed name of our current geological epoch. There’s a group of scientists and geologists called the Anthropocene Working Group that has been gathering evidence for 10 years to determine if humans change Earth systems more than all natural processes combined, and their research is showing that that is, in fact, the case. So we are in a time in the Earth’s history when humans as a species — although we’ve only been around 10,000 of 4.5 billion years — have tipped the planet outside its natural limits.