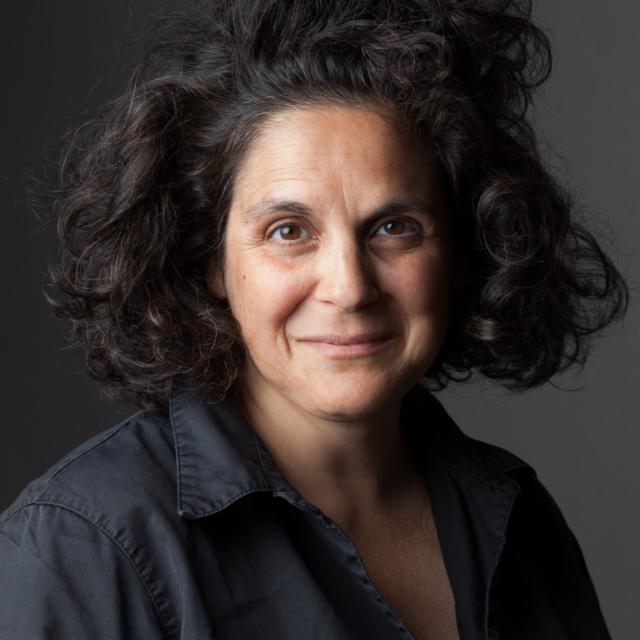 In 2003 at the 27th CIFF, the Cleveland International Film Festival launched its Director Spotlight Award. The purpose of this program is to showcase directors with distinguished careers by featuring a retrospective of their past work and screenings of their most recent film available. Over the years we have highlighted a variety of impactful filmmakers whose talents have been embraced and celebrated on a global scale. This year we are proud to present the Director Spotlight Award to Jennifer Baichwal.

Baichwal has been a favorite among CIFF audiences since her film MANUFACTURED LANDSCAPESscreened at CIFF31 in 2006.

At this year’s Festival, we are thrilled to screen ANTHROPOCENE: THE HUMAN EPOCH (2018), WATERMARK (2013), and MANUFACTURED LANDSCAPES (2006). Baichwal will be in attendance for the March 29th screenings of these films.