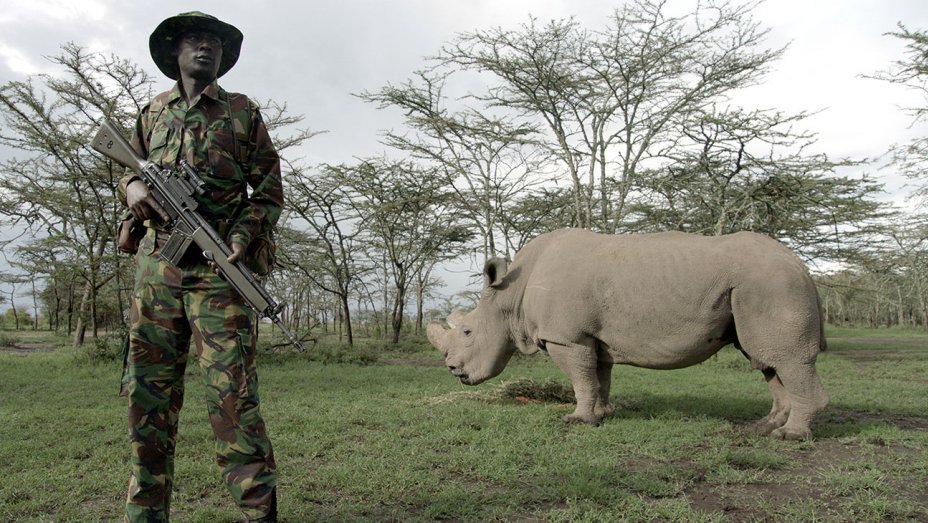 Real doomsday scenarios are mostly the domain of comic book movies these days, even if our own planet could use a superhero save or two as well. That’s why it is important that films like Anthropocene: The Human Epoch still get made, even if its general points are familiar for those brave souls out there who still believe in science (and going to the cinema). Indeed, it is important to remind people — again and again and again — that we can’t continue to treat the planet like this. This gorgeously shot documentary is the third installment in a trilogy of films, following Manufactured Landscapes and Watermark, though Canadian co-directors (and real-life couple) Jennifer Baichwal and Nicholas de Pencier don’t directly showcase their third co-helmer, photographer-turned-filmmaker Edward Burtynsky, or his work here, so all the beautifully captured soiled landscapes and Alicia Vikander’s voiceover need to do all the talking.