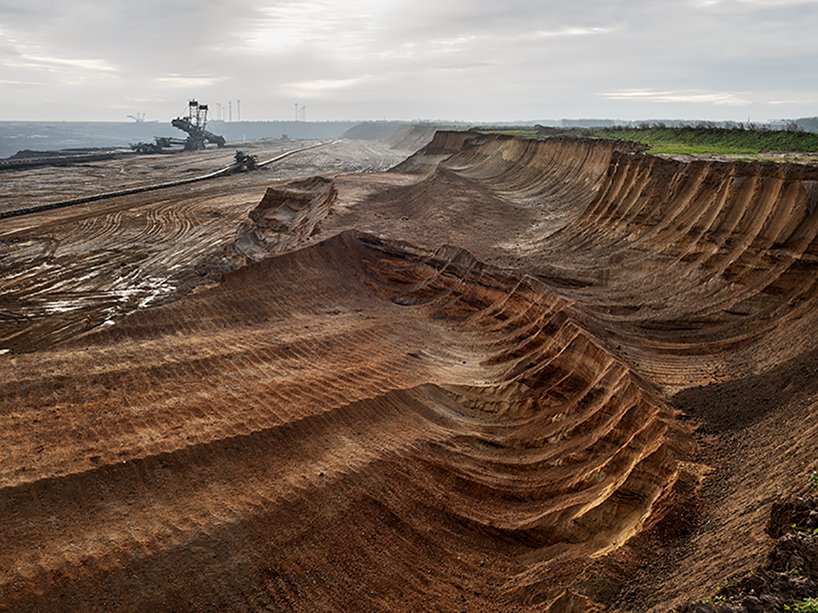 Over the last five years, three visual artists documented the staggering state of our current geological epoch – ‘The Anthropocene’ – collaborating with a research team of scientists to investigate our indelible signature on the planet.

The Anthropocene Project is a multidisciplinary body of work from world-renowned artists Nicholas de Pencier, Edward Burtynsky and Jennifer Baichwal. Through September 22, 2019, Fondazione MAST showcases their collaborative work. Good Trouble spoke to one of the artists, Edward Burtynsky, about the philosophy of the project/exhibit and its implications for the future.

How do you define the Anthropocene?

As part of the Anthropocene book, we wrote a glossary of terms that we had approved by the Anthropocene Working Group. “Anthropocene” is defined as follows: the proposed current geological epoch, at present informal, in which humans are the primary cause of permanent planetary change.

“Our mission would be to evangelize the word ‘Anthropocene’, raise awareness for the issues it presented, and bring both the word and its implications forward in people’s consciousness.”

When did you first hear about the term “Anthropocene” and what was your initial reaction?

We have been aware of the word and concept for well over a decade, and it was when we were wrapping up Watermark that Jennifer suggested that this is what we should title our next project. I wondered if a project titled with an unfamiliar term could be successful. It was then that we decided our mission would be to evangelize the word Anthropocene, raise awareness for the issues it presented, and bring both the word and its implications forward in people’s consciousness.