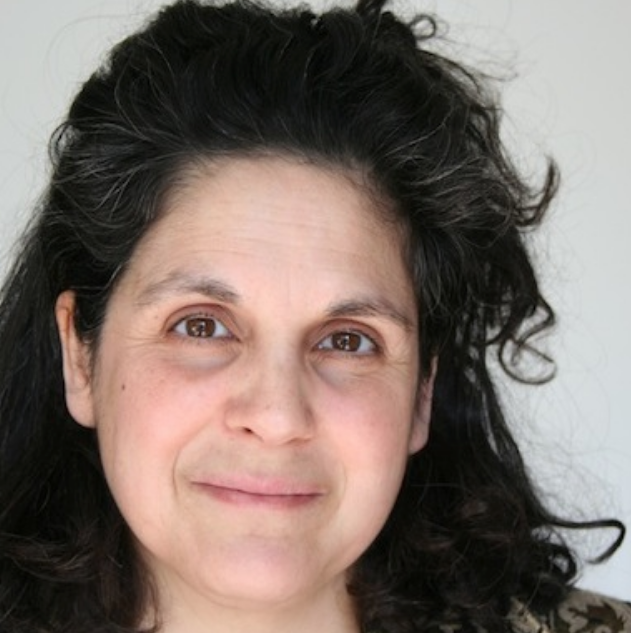 Since her stunning 2006 documentary “Manufactured Landscapes,” Jennifer Baichwal has emerged as one of the cinema’s most foremost poets of ecological devastation. Made in collaboration with Canadian photographer and artist Edward Burtynsky, famous for his large-scale photographs of industrial landscapes, Baichwal’s recent films show the startling visual evidence of humankind’s impact on the planet. Her latest film, co-directed with Burtynsky and her partner Nicholas de Pencier, “Anthropocene: The Human Epoch” provides another visceral chronicle of human-made planetary change and offers staggering proofs to the scientific argument that we’ve moved from Holocene geologic epoch to one known as the Anthropocene, defined by the current global changes caused by human activity. Baichwal discusses her fascination with man and the earth, scale and detail, and the activism through aesthetically compelling imagery.