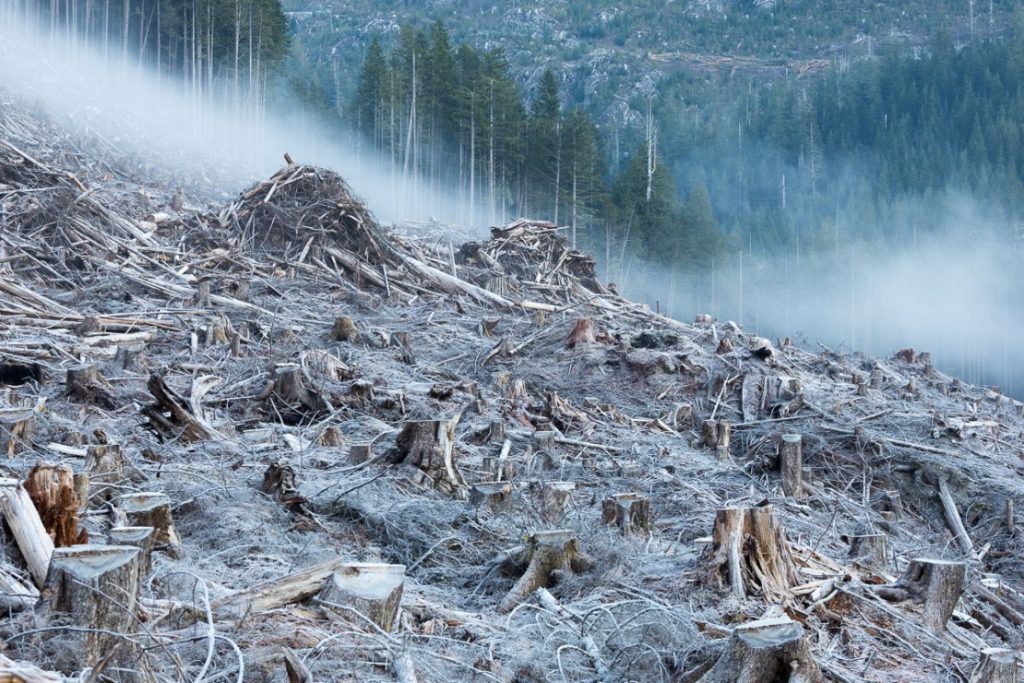 Anthropocene: The Human Epoch directors and cinematographers unpack the ambitious scale of the visually-stunning and perennially haunting project.

It’s fitting that Anthropocene: The Human Epoch, a film that attempts to convey the massive impact of humanity on the earth’s landscapes, would require such a large-scale production. The film’s three directors — Jennifer Baichwal (documentarian), Nicholas de Pencier (cinematographer), and Edward Burtynsky (photographer) —filmed in 20 countries and 43 locations over the course of five years. Their 29 cameras captured more than 50 terabytes of footage, totaling over 203 hours and ten different codecs.

The result is a haunting overview of the myriad ways in which humanity has dominated, and effectively re-engineered, our planet. It’s one thing to know, intellectually, that 75 percent of non-ice-covered land is occupied by humans. Or that 85 percent of forests have been cleared or degraded through human use, as narrator Alicia Vikander tells us in the film. It’s another thing entirely to be cinematically immersed in that devastation.