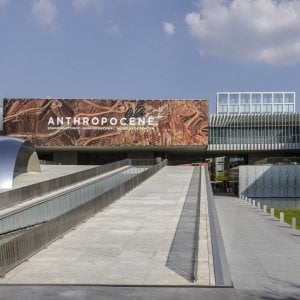 BOLOGNA – It was supposed to remain open for 4 months, it closed on January 5 after eight months of extraordinary turnout. Anthropocene, the exhibition of photographs on the changing environment hosted by the Mast of Bologna, since May 16 has been visited by 155 thousand people, impressed by the project of the international group of scientists Anthropocene Working Group which has documented the changes that man has imprinted on earth and the effects of human activities on natural processes through the combination of art, cinema, augmented reality and scientific research.