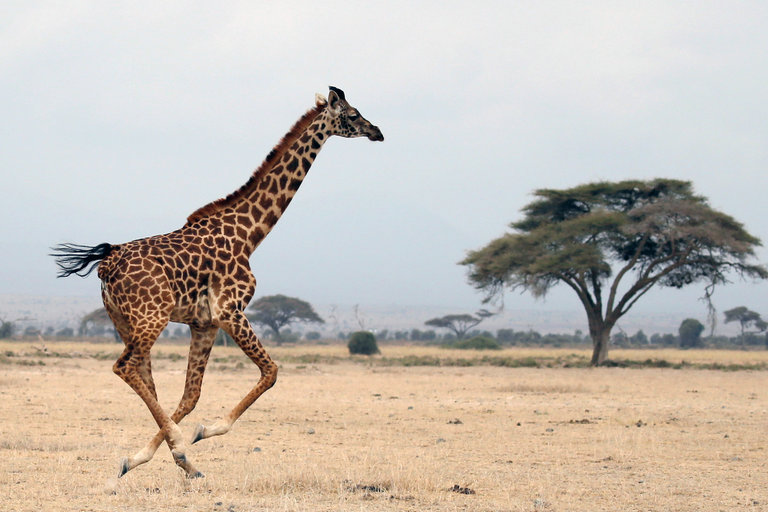 The majestic giraffe, the world’s tallest land mammal and a prime attraction at zoos worldwide, is threatened with extinction because of illegal hunting and a loss of its habitat, according to a report published on Thursday by an international monitoring group.

The giraffe population has declined by 40 percent over the past three decades and now stands at about 97,600, according to the findings by the International Union for the Conservation of Nature, which designates endangered species.

Posted in Uncategorized and tagged extinction, giraffe, International Union for the Conservation of Nature, population