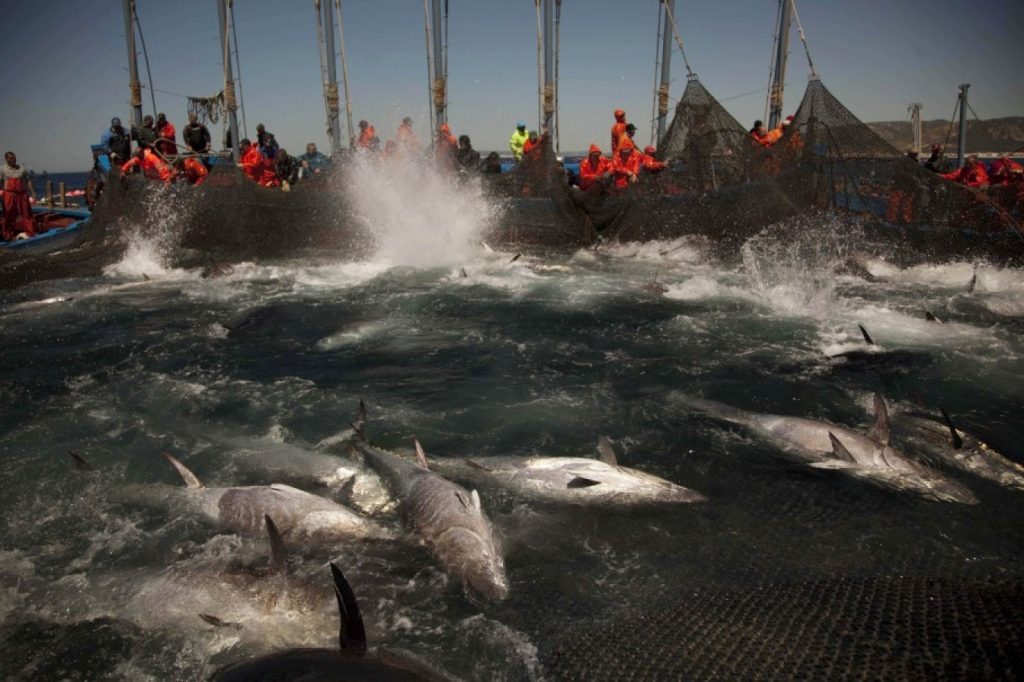 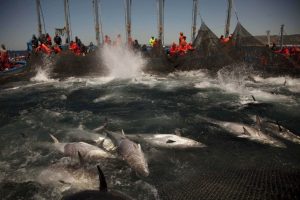 We mostly can’t see it around us, and too few of us seem to care — but nonetheless, scientists are increasingly convinced that the world is barreling towards what has been called a “sixth mass extinction” event. Simply put, species are going extinct at a rate that far exceeds what you would expect to see naturally, as a result of a major perturbation to the system.

In this case, the perturbation is us — rather than, say, an asteroid. As such, you might expect to see some patterns to extinctions that reflect our particular way of causing ecological destruction. And indeed, a new study published Wednesday in Science magazine confirms this. For the world’s oceans, it finds, threats of extinction aren’t apportioned equally among all species — rather, the larger ones, in terms of body size and mass, are uniquely imperiled right now.