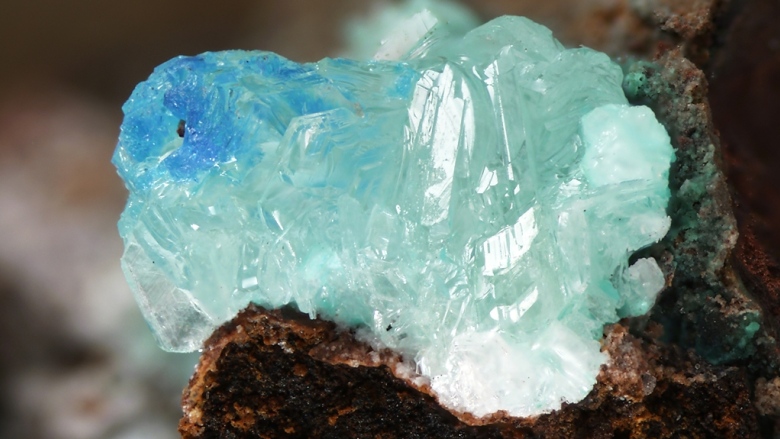 Humans have dramatically changed Earth’s surface. Satellite images show New York City’s sparkling lights at night and the Great Wall of China during the day. But we have also produced signatures in the strata beneath our feat that can’t be seen so readily, like the plastic that litters the ocean floor and a strong radiation signal produced by atomic bomb tests. For many scientists, this kind of evidence is enough to formally declare a new geologic epoch—one that will be visible in the layers of sediment millions of years from now. And new research, published March 1 in American Mineralogist, adds another layer to the argument for the so-called Anthropocene: man-made minerals.

Robert Hazen, a mineralogist at the Carnegie Institution for Science, and his colleagues tallied up the number of minerals on Earth only to discover that a large number have been created, thanks to human activities. Although minerals, by definition, must form via natural processesHazen’s team discovered 208 minerals mediated by humans—they did form naturally but in places such as man-made mines, where unnatural humidity or fires from mining operations created new minerals along the mine walls. Other examples might be even harder to find, unless you are a deep-sea diver; when bronze or brass artifacts sink in a shipwreck, for example, they interact with the seafloor to create novel, man-mediated minerals.