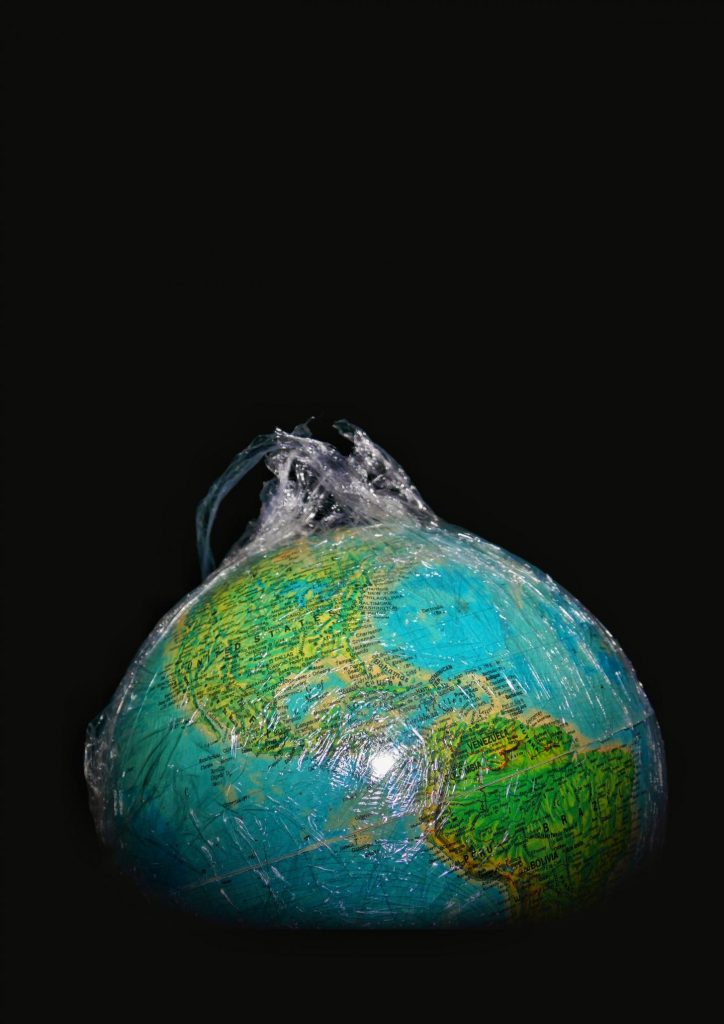 A team of academics led by the University of Leicester has responded to criticisms of the proposal to formalise a new geological epoch – the Anthropocene.

Geological critics of a formalised Anthropocene have alleged that the idea did not arise from geology; that there is simply not enough physical evidence for it as strata; that it is based more on the future than on the past; that it is more a part of human history than the immensely long history of the Earth; and that it is a political statement, rather than a scientific one.