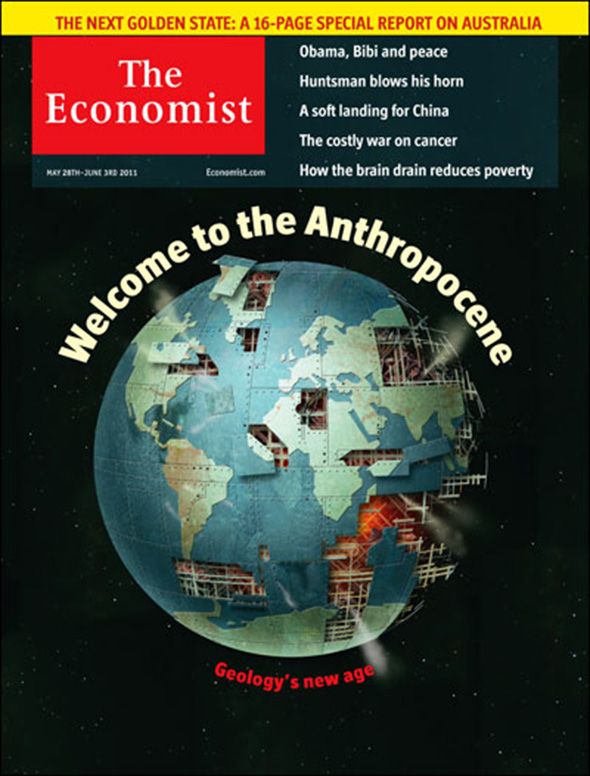 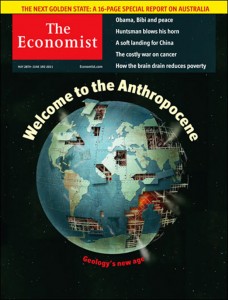 It was in 2011 that the Economist, a publication usually known for arcane speculation on geopolitics and economics, welcomed its readers to the Anthropocene and warned that humans had “changed the way the world works.” The drumbeat behind the concept has continued, recently receiving new momentum with the release in the Jan. 8 issue of the journal Science of a report by the Anthropocene Working Group of the Subcommission on Quaternary Stratigraphy of the International Commission on Stratigraphy with the catchy title “The Anthropocene Is Functionally and Stratigraphically Distinct From the Holocene.” News outlets such as the BBC provided extensive coverage.