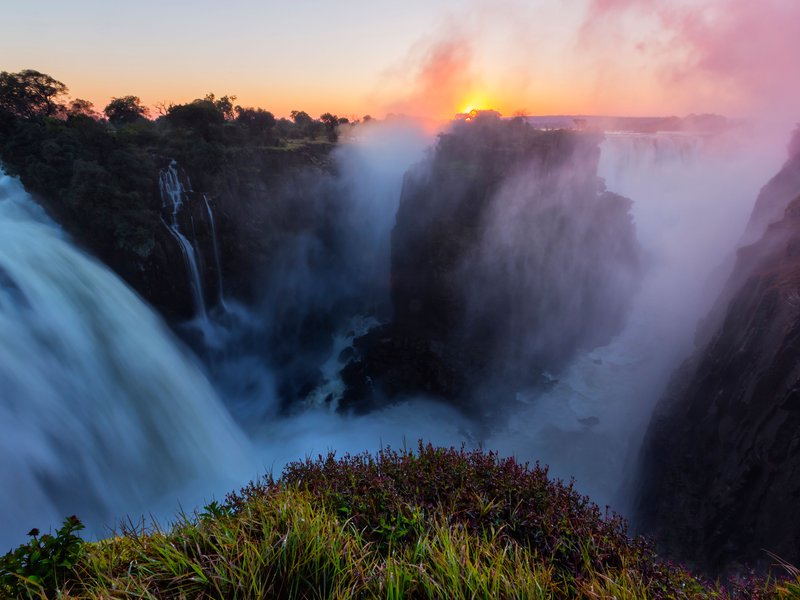 Sometime in the near geological future, the landscape of life on earth as we know it will be transformed. It’s a mass extinction, and it’s only happened five times before in Earth’s history. There have been severe ice ages, perplexing losses of oxygen from our oceans, massive volcanic eruptions, meteor impacts. And now, we’re on the precipice of a sixth mass extinction … and it’s nothing like our planet has ever seen before