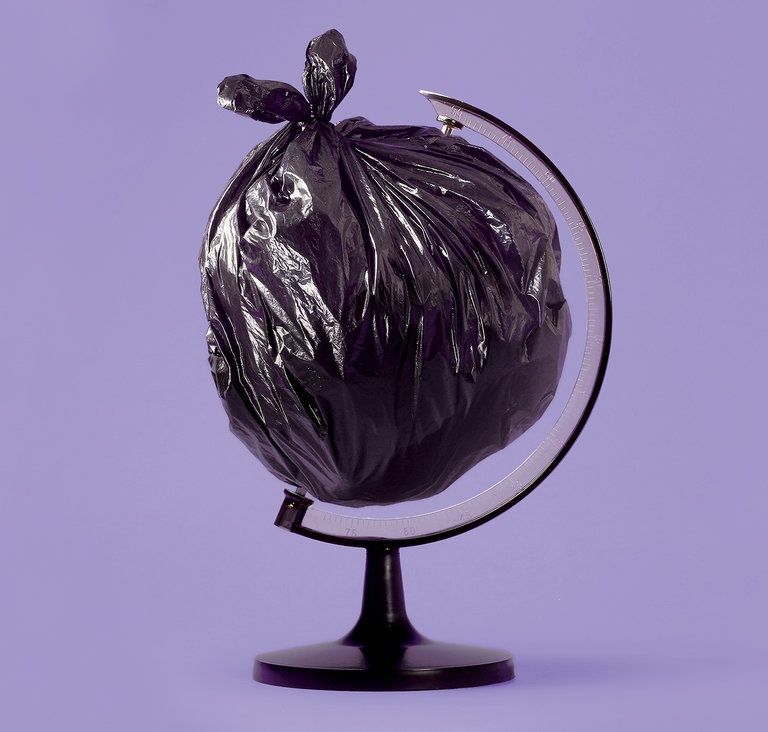 Perhaps you’ve noticed, amid the hot invective and dry mockery of daily events in your social-media feeds, reports of the glaciers melting at each pole. Arctic ice cover reached record lows this summer and fall, while in Antarctica, we saw the continuing enlargement of an already massive crack in the region’s fourth-largest ice sheet, threatening its continued stability. The year 2016 was the hottest ever recorded, surpassing the previous record in 2015, which had in turn exceeded that of the previous hottest year ever recorded, 2014. Just as the world seemed poised to embark on a collective effort to wean itself off dependency on fossil fuels, its leading power elected as president a man who has claimed that global warming is a conspiracy invented by the Chinese and who went on to select as his secretary of state the chairman of Exxon Mobil. The choices they make will shape the future of all planetary life.