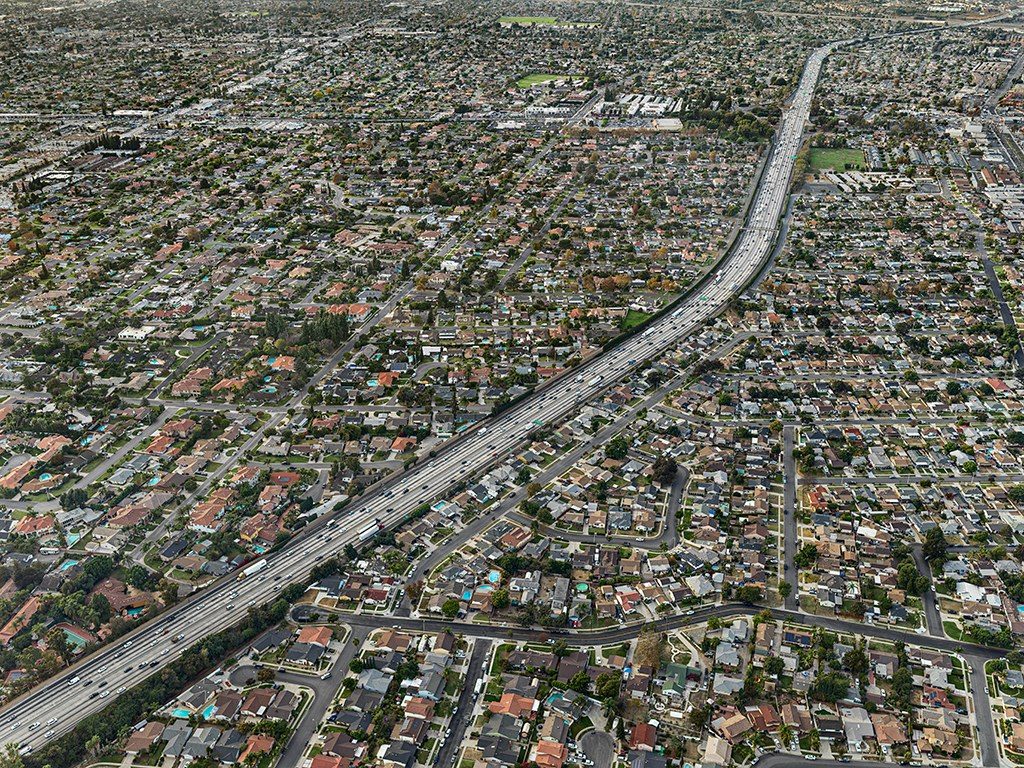 NORILSK, RUSSIA, IS an industrial city of 175,000 people located 200 miles north of the Arctic Circle, a place so far north that it is completely dark for two months every winter. Founded as a Soviet prison labor camp, an estimated 650,000 prisoners were sent here by Stalin between 1935 and 1956; 250,000 are believed to have died from starvation or overwork.

It’s a city abounding in superlatives: Norilsk is Russia’s northernmost, coldest, and most polluted city. Why would anyone choose to live in this former gulag? Because below the ground are vast deposits of some of the world’s most valuable minerals, including palladium, which is used in cellphones and sells for about $970 an ounce.