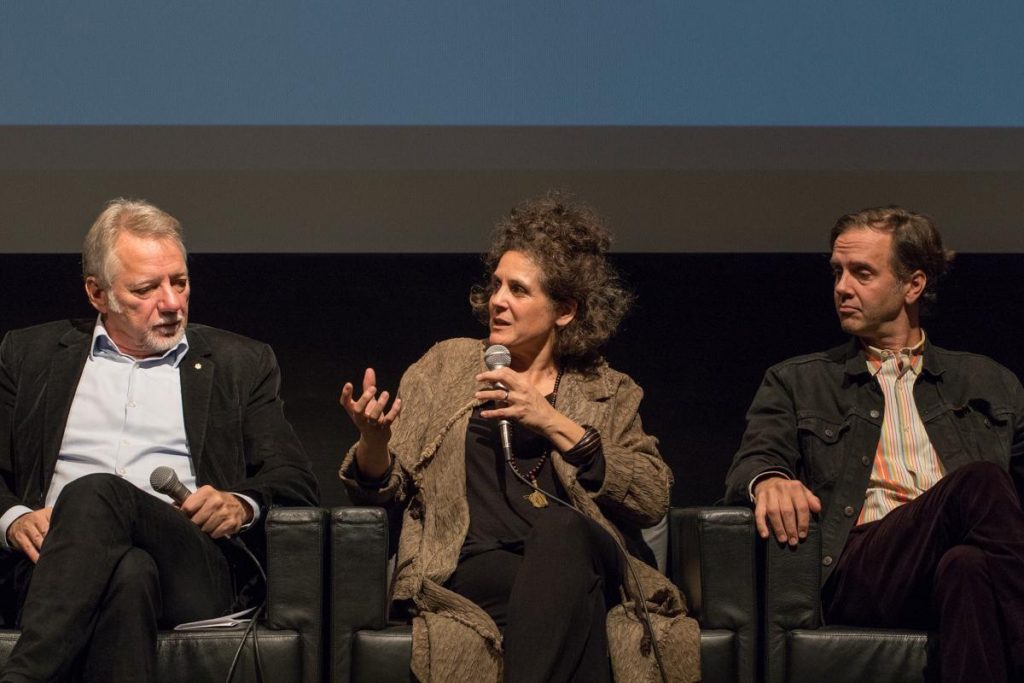 Can a geological epoch become a household word?

For the last 12,000-odd years, the earth enjoyed the Holocene, the period of stable climate since the end of the last ice age. Nearly two decades ago, scientists popularized the term Anthropocene to describe the new period we are believed to have moved into – one in which human impact on earth has overtaken all other forces shaping the future.

“The word Anthropocene has been around for a while, but I thought, ‘What about trying to make that word enter the vernacular?’” says director Jennifer Baichwal during an interview at the Toronto International Film Festival earlier this month. “Most people have no idea the scale of our impact. We are now a greater force than any other natural process, like earthquakes and tsunamis. We’re at a precipice here.”