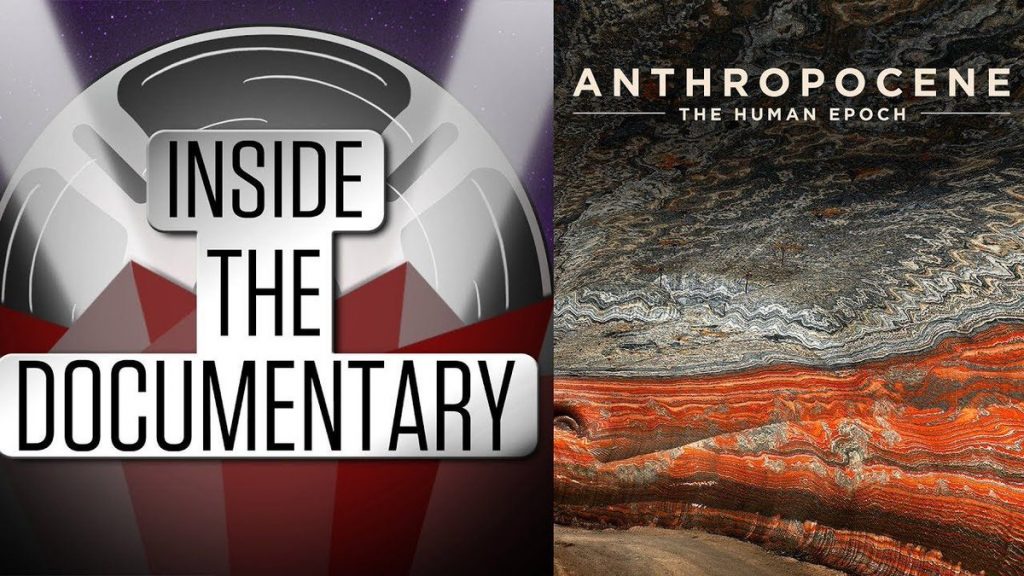 “Anthropocene” is defined as the current geological epoch in which humans are the primary cause of permanent planetary change. The upcoming documentary ANTHROPOCENE: The Human Epoch is unflinching in its depiction of the destruction of the natural world, using extraordinary imagery from celebrated photographer Edward Burtynsky, who directed the film with Jennifer Baichwal and Nicholas de Pencier.