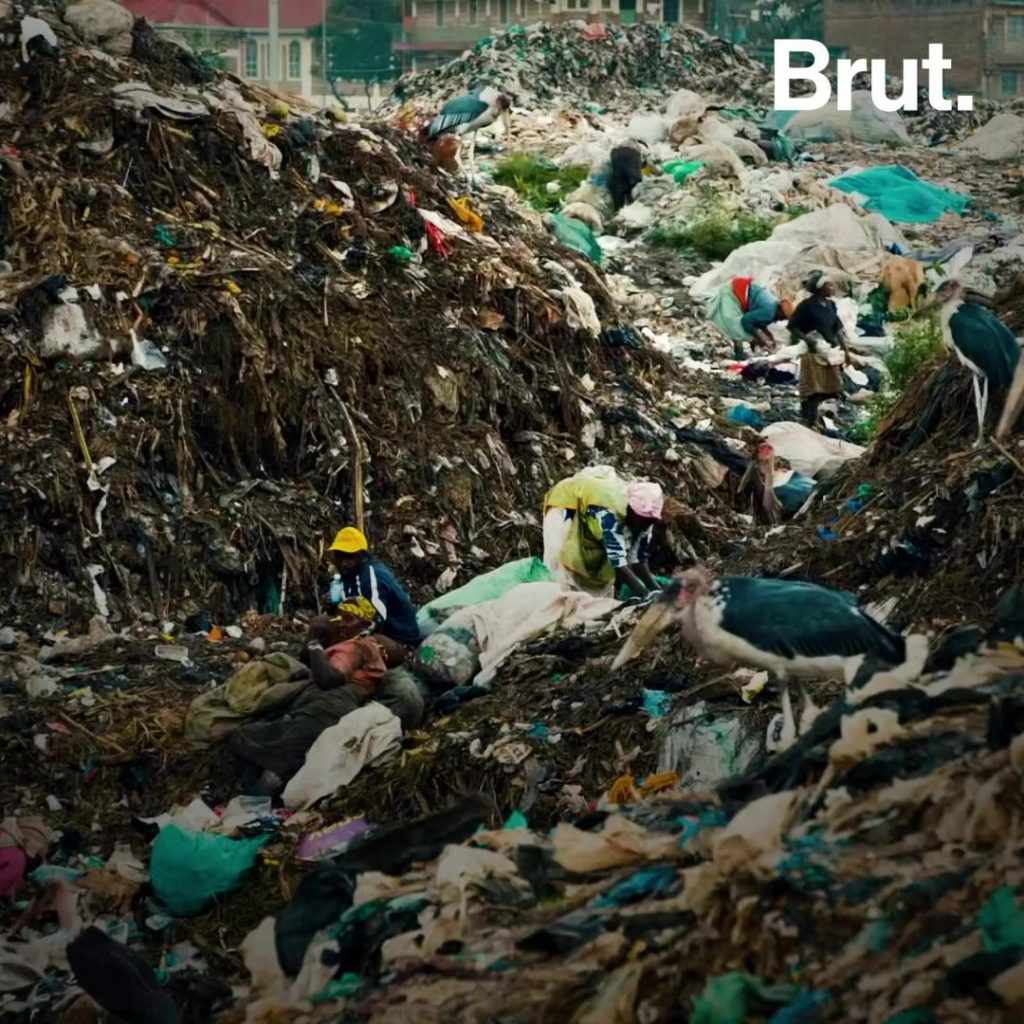 Humans are a relatively new addition to the earth, but we have changed geology more than any natural force. This epoch is called anthropocene — and it might be the last one.

These changes to nature, caused by human alteration and are supported by overwhelming evidence, are referred to as the Anthropocene. “The Earth is 4.5 billion years old and humans have really only been up and running in terms of contemporary civilization for about 10 thousand years. we kind of needed to show people wow here’s a place this place that we have transformed in the blink of an eye. But it was important to us to make this project global. To say we’re not pointing a finger over there or over there. This is the whole planet all at once. We’re reaching a saturation point of understanding that makes me extremely hopeful as this global conversation becomes more and more urgent,” Jennifer Baichwal, Co-Director of the film tells Brut.