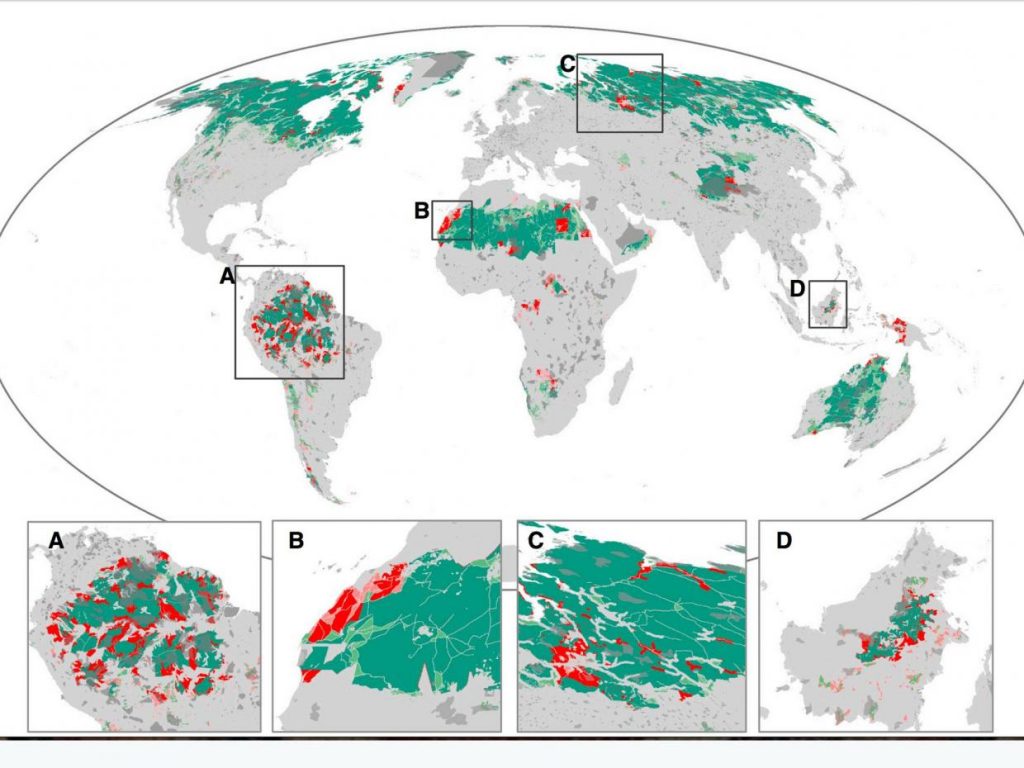 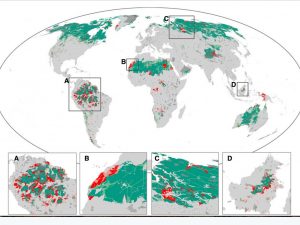 A tenth of the world’s wild land – an area equivalent to half the vast Amazon basin – has been lost in just two decades in an “alarming” trend that requires urgent action on an international scale, experts have warned.

At the current rate of decline there will be no significant areas of wilderness – defined as an area “mostly free of human disturbance” – left on the planet in less than 100 years, the researchers said.