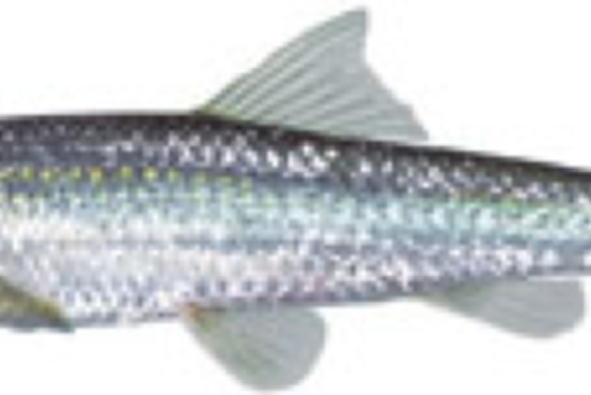 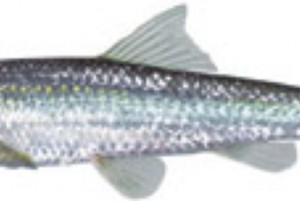 We may not miss the phantom shiner, the thicktail chub, the stumptooth minnow or the harelip sucker, but these freshwater fishes are among 39 species (3.2 percent of North America’s freshwater fish population) and 18 subspecies that have vanished from the continent’s waters over the past century. By 2050 the tally could reach as high as 86, an extinction rate that is about 877 times higher than normal and that has accelerated in the past 20 years, according to a study in the September issue of BioScience. When so many fish disappear in a short period, “you know something’s up,” says study author Noel M. Burkhead of the U.S. Geological Survey.