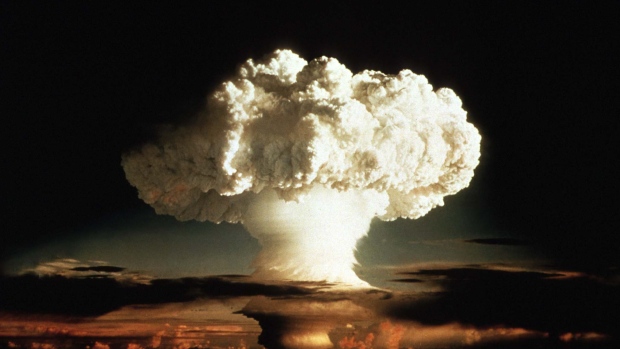 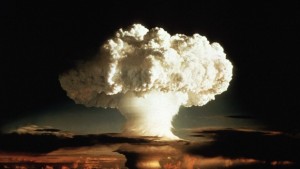 We’re living through one of the most extraordinary events in Earth’s history — the start of a new geological epoch, an international group of scientists says.

Welcome to the Anthropocene, everyone.

Geological epochs are long periods of time — typically lasting around two million years — separated by major, global changes to the planet, such as the massive exploding meteor that ended the Late Cretaceous and wiped out the dinosaurs.