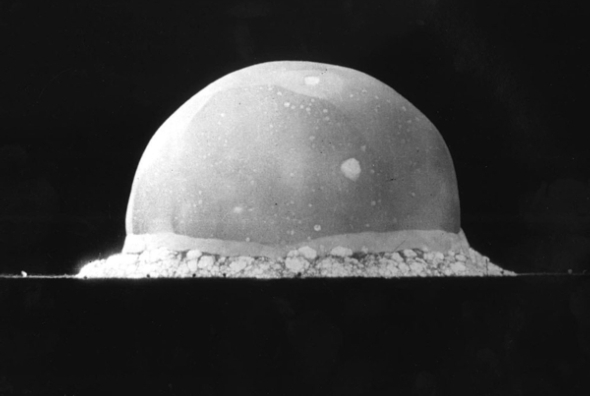 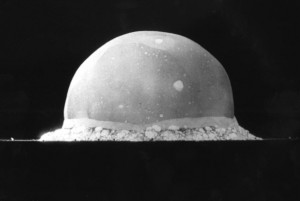 Evidence for a new geologic epoch continues to accumulate, like layers of sediment that over time harden into strata. Although those who study the branch of geology known as stratigraphy—the study of those strata and their resolution into Earth’s vast geologic time scale—will continue to debate the idea of the Anthropocene for what may seem like eons, the record in the rock continues to pile up.