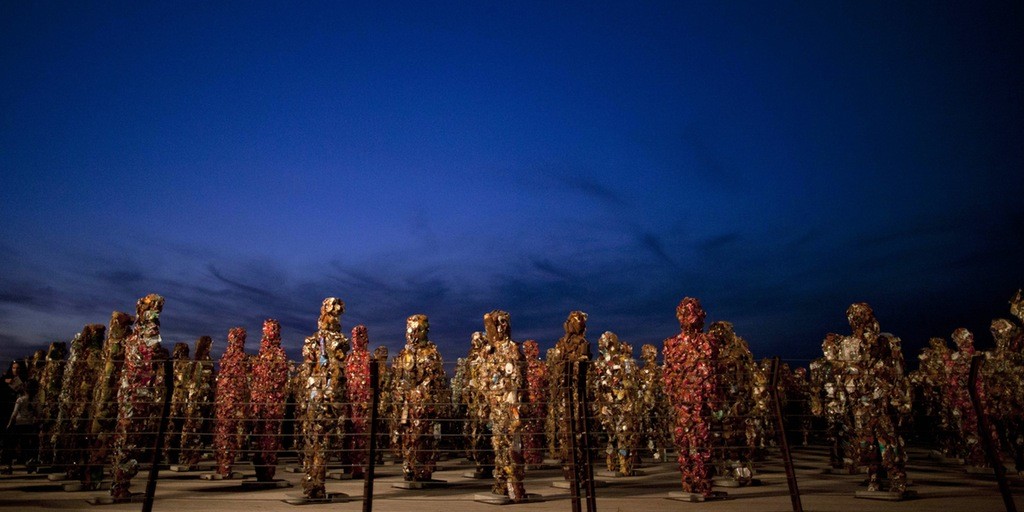 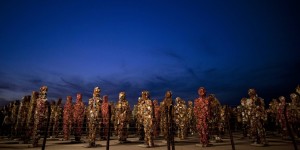 Millions of years from now, a future geologist will be digging deep into the Earth, seeking the truth about his notorious sapiens heritage. Excavating far beneath the year 100,000, scraping past 10,000, he’ll hit on 2016 and think: What the actual fuck happened here?

A recent paper written by researchers with the British Geological Survey argues that we’re in the midst of creating a new geological epoch, characterized entirely by the layers of entirely novel human trash we’re leaving behind.