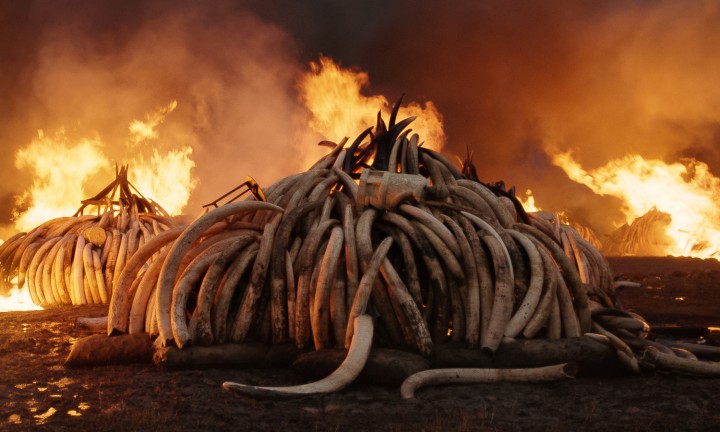 Jennifer Baichwal, Edward Burtynsky, Nicholas de Pencier document the devastating consequences of human activity in Anthropocene. In a way, they’ve been documenting it for nearly fifteen years. Anthropocene is the third installment in the team’s epic trilogy of spectacular environmental essay films that began with Manufactured Landscapes (2006) andWatermark (2013). The latest film is the culmination of a major body of work and it’s as visually stunning and intellectually invigorating as the previous two films are. Anthropocene, admittedly, is also a film they’ve made before—although they’ve never quite made a film on such an astonishing scale as this one.