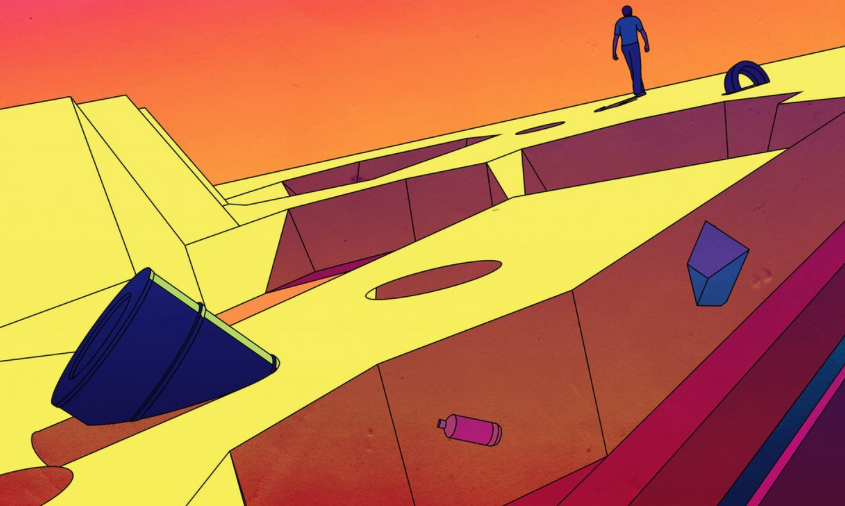 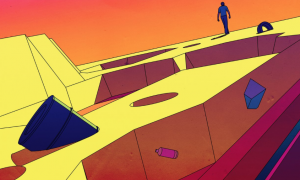 In 2003 the Australian philosopher Glenn Albrecht coined the term solastalgiato mean a “form of psychic or existential distress caused by environmental change”. Albrecht was studying the effects of long-term drought and large-scale mining activity on communities in New South Wales, when he realised that no word existed to describe the unhappiness of people whose landscapes were being transformed about them by forces beyond their control. He proposed his new term to describe this distinctive kind of homesickness.