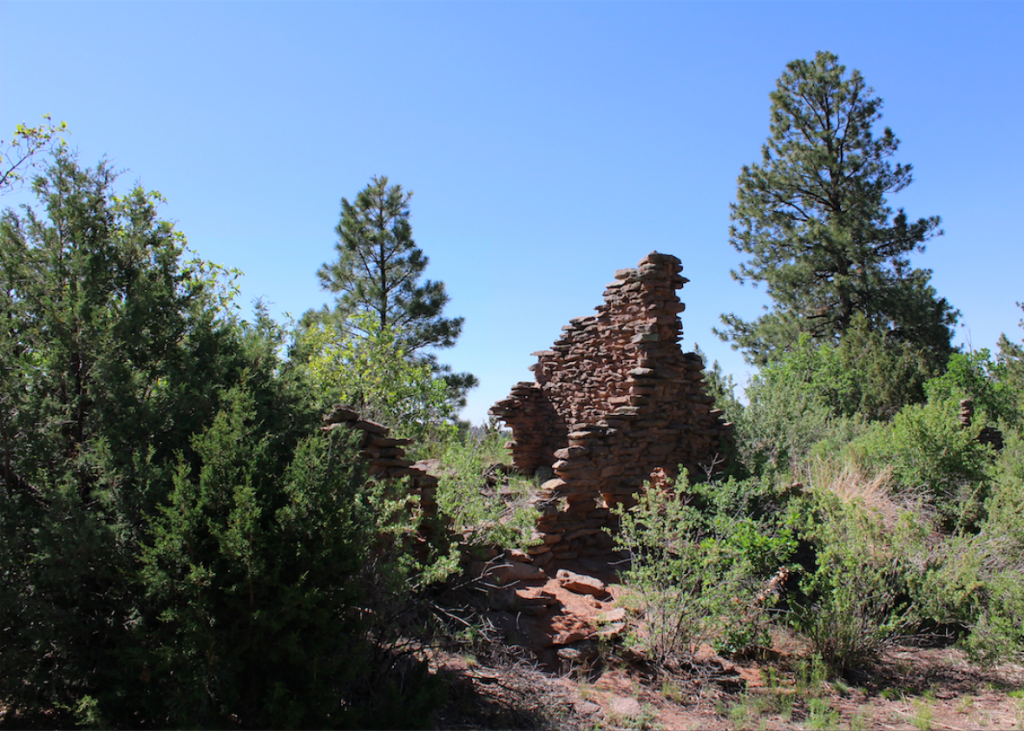 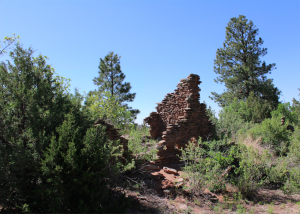 With evidence mounting that humanity has become a true force of nature “as Earth-changing as a meteorite strike,” it’s natural to wonder just exactly when our collective influence over our home planet’s environment became so dominant. That question has sparked a roaring debate among scientists that’s led to an effort to formally declare a new geological epoch tentatively called the “Anthropocene”—the Age of Man. Before that happens, though, scholars need to agree on a start date.

The impressively named Subcommission on Quaternary Stratigraphy of the International Union of Geological Sciences is a group that’s expected to decide later this year on whether the Anthropocene exists and when exactly it began. In anticipation, the Smithsonian’s Museum of Natural History in Washington, D.C., has prepared a new exhibit designed to highlight Earth’s new reality, placing human activity alongside triceratops fossils in a showcase of the planet’s 4.5-billion-year history.